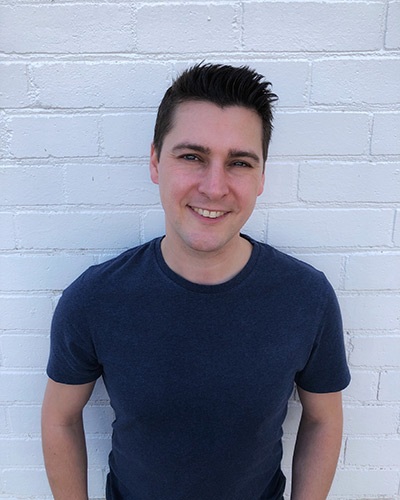 Brent graduated from Concordia in the Class of 2001. During his time at the school, he enjoyed many of the musical activities, which included singing in the Concert Vocal Choir, and performing in musicals such as Godspell (cast as Jesus) and 42nd Street (cast as Billy Lawlor). Brent is a software engineer by trade, which he loves as a hobby as much as it is his profession. He is currently working with Carl Zeiss Vision International over at the Tonsley Innovation District developing various digital solutions. Early on, he worked in a retirement village and the superannuation industry.

Brent has decided to run in the Parkside Ward, City of Unley elections for several reasons. He wants to improve the democratic process between council and residents through the use of digital services. He also wants to see the council and local businesses working together and implement solutions throughout their supply chains that meaningfully reduce the environmental impact of the goods and services they provide to residents.