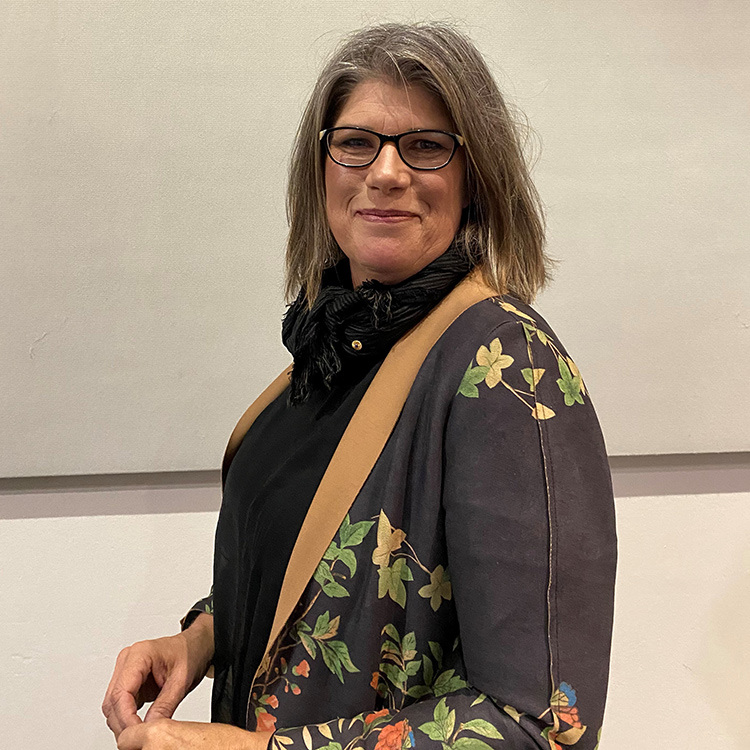 Deborah's post-school journey has seen her achieve some amazing feats on her feet, including being the first and only woman to walk and run around Australia, all while making a difference raising funds and awareness for causes close to her heart.

Following her first ultra-marathon in 2001, Deborah walked around the country in 2004, covering 16,825km in 365 days to raise funds for Kids Helpline. In March 2006, Deborah competed in the Queen Baton Relay at the Commonwealth Games in Melbourne, and on the same day was diagnosed with breast cancer. Following treatment, Deborah began a second circumnavigation of Australia in support of the National Breast Cancer Foundation.

Running around Australia in 2011 saw Deborah covering 18,026.4km in 408 days and in the process breaking the record for the longest continuous run by a female.

Deborah's achievements were publicly recognised in November 2010 when she was awarded Tasmanian Australian of the Year, and again in January 2015 when she was made a Member of the Order of Australia for 'significant service to the community through contributions to a range of cancer support organisations, and to ultra-marathon running'.

Through her formative years at Concordia, Deborah says she learned "valuable lessons that have been a guiding force in my life: resilience, courage, bravery, and the ability to dream big."

Humbled and honoured by the recognition she has received, Deborah says she lives to make the world a better place and strives to maintain certain qualities and values - courage, genuineness, passion, and a love and respect for all of humanity.

When asked what advice she would offer to inspire current students, Deborah had the following thoughts to share.

"Life may sometimes make you feel like you are not good enough, perhaps due to a challenge that causes you to doubt yourself. When these times come, remember that you are not alone. Everyone experiences these moments.

The most important thing to remember during these times is that "You Matter" because you are the only one who can be you. You are a unique individual. The talents and abilities you possess have the power to change the world, fulfil your dreams, and inspire others.

... Be positive, happy, and most importantly, be yourself — You Matter."