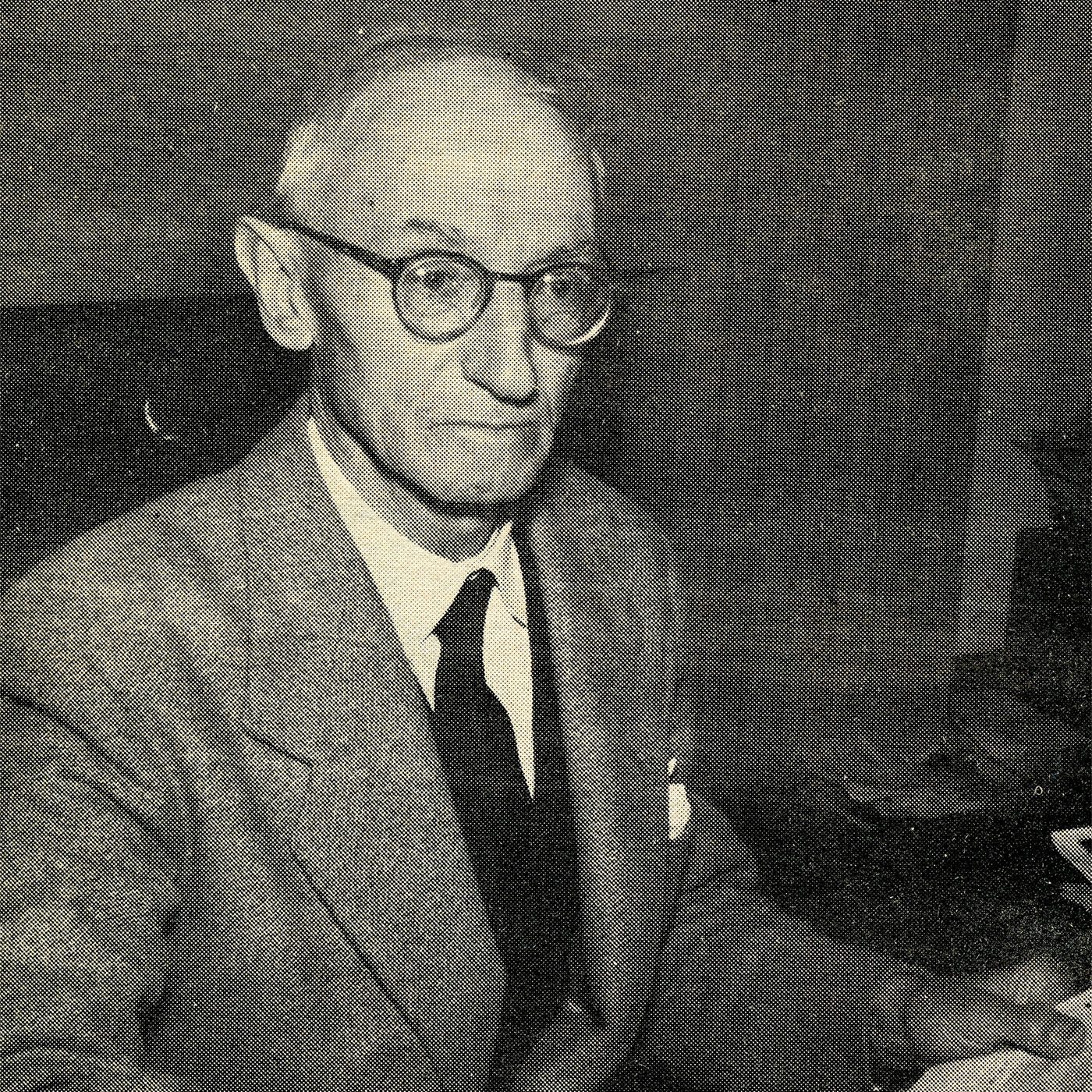 The official opening of Concordia’s refurbished original building (pictured below in 2014) was held on 29 July 1984. The College Council had made the decision to name this building, constructed in 1899, the ‘H P A Hamann Wing’ in honour of former teacher and headmaster Dr Hamann and his long and distinguished service to the College.

Before the opening itself, the blind and almost 99-year old Dr Hamann delivered what was described as ‘a lively address in the inimitable style known to decades of students, rich in content, fascinating in its choice of words, wise in its fatherly dispensation of advice, and full of colour with its accurate historical details.’

Dr Henry P A Hamann was born in Lübeck, Germany in 1885 and was educated in the USA. He became a lecturer at Concordia in 1926 and from 1939 to 1953 he served as the College headmaster. Dr Hamann was highly respected for both his learning and knowledge as well as his teaching and leadership skills.

‘His attitude to his students was firm but reasonable. He had a good sense of humour and employed it to create a friendly classroom atmosphere. He also understood that good discipline was not something forced on students by threats and punishment, but was rather a habit of self-discipline born of the gospel.’ (Hauser, R J, The Pathfinders, LEA, 2012, P 45).