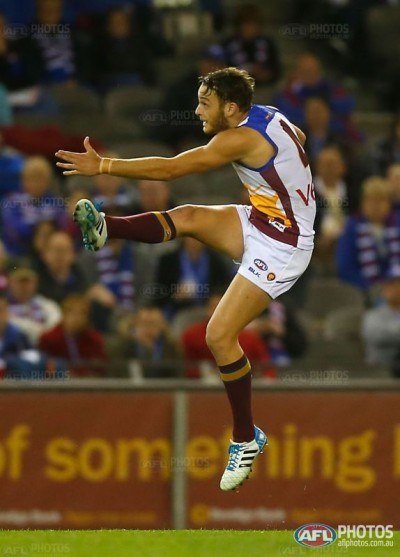 James graduated from Concordia in 2013 and is now pursuing his dreams as a professional footballer. James was chosen at pick seven in the 2013 AFL Draft by the Brisbane Lions. In 2014, James was nominated for the prestigious AFL Rising Star award and in late 2015 he was traded to the Collingwood Football Club.

James shared the following thoughts at the end of his first season in the AFL:

“Football has always been an enormous part of my life so I am very grateful to be in the position I am now; with the Brisbane Lions in the AFL. I also love the avenues that being in the AFL have opened up, particularly work in the multicultural side and with children. Whilst at Concordia I went on the Vanuatu trip, which was fantastic, and it helped provide me with the view that sport can help make a difference in the World. As a result of finishing my studies at Concordia and the support I got from the teachers involved whilst having a busy schedule with football, I will also be studying at Uni next year.”