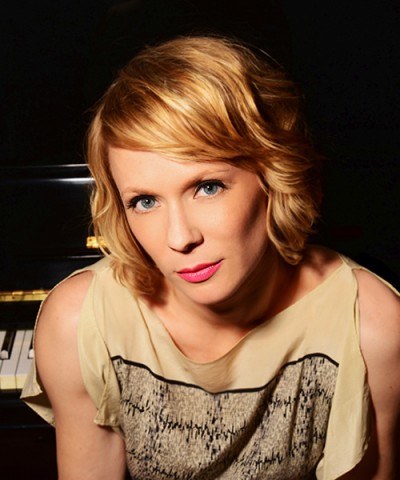 After completing an Honours degree in Jazz Performance at Elder Conservatorium, a Fulbright Fellowship took Jo Lawry to New York, where she completed her Masters at SUNY Purchase followed by the commencement of a Doctor of Musical Arts at New England Conservatory.

Jo's debut album I Want to Be Happy was released in 2008 to rave reviews, and named among the “Best CDs of the Decade” in Downbeat Magazine.

She has become known beyond jazz circles, however, for her work with Sting - with whom she has been recording and touring since 2009 - and more recently with Paul Simon.