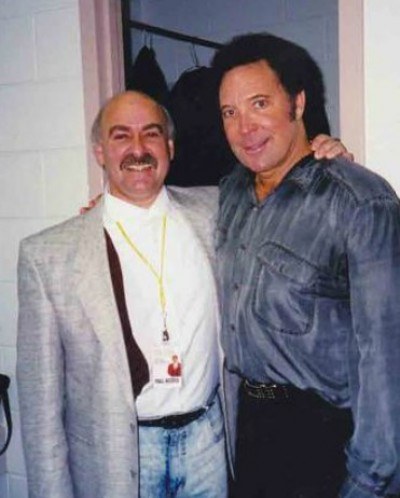 John L. Hansen has been in the entertainment industry as a manager, promoter and consultant for over forty years, having started when he left the University of Adelaide in the sixties.

He was Johnny O'Keefe's first personal manager in the seventies, as well as managing Jade Hurley, Kamahl, Dinah Lee, Laurel Lee, Digby Richards, Digger Revell and The Four Kinsmen, an act which John also arranged to headline their own show in a major casino on the strip in Las Vegas.

John's company was also the entertainment supplier and consultant for the Panthers group of clubs, headed by Penrith Panthers, for over 30 years, as well as other major hotels and clubs throughout Australia.

John is a past member of the Sydney Convention and Visitors Bureau, a founding member of ISES (International Special Events), a board member of the Australian Entertainment Industry Association for nearly ten years and a committee member of the ACE Awards for five years. He is also currently on the board of Support Act Ltd. John is now semi-retired and spends his time between Airlie Beach where both his daughters live, his property on Hamilton Island and Sydney.