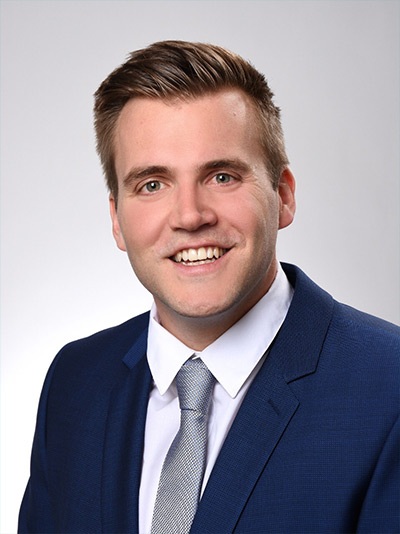 Julian attended Concordia as an exchange student in 2008. In 2009 he finished high school in Germany and started a bachelor’s degree in Law and Economics in Erfurt. Julian then lived for a year in Berlin and Graz (Austria) to work and start a double master’s degree in Business at the University of Passau and the University of Budapest in Hungary. Julian now works for an international consultancy as a consultant for artificial intelligence and automation in Munich.

Julian has been back to visit Concordia twice since he left and loves catching up with his Old Concordian friends.