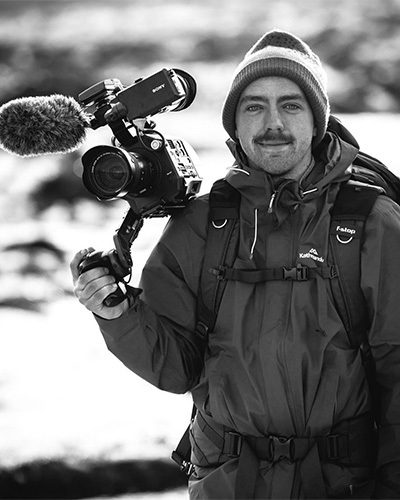 Since graduating from Concordia in 2011, Kane Chenoweth has continued to hone his cinematography craft, a passion he has had from the age of seven. Now based in the Northern Territory, Kane has worked with brands such as SWEAT, Swimming Australia, Port Adelaide Football Club, Cricket Australia, the South Australian Health and Medical Research Institute, Tourism Australia and more. In May 2021 he received the national award of distinction for Cinematography in the Documentary category at the 2021 Australian Cinematographers Society Awards in Canberra, for a documentary he produced, filmed and edited around Australia called 'Downunder'. This award followed a Gold Award at state level (for SA/WA) for the 'Downunder' documentary in 2020.