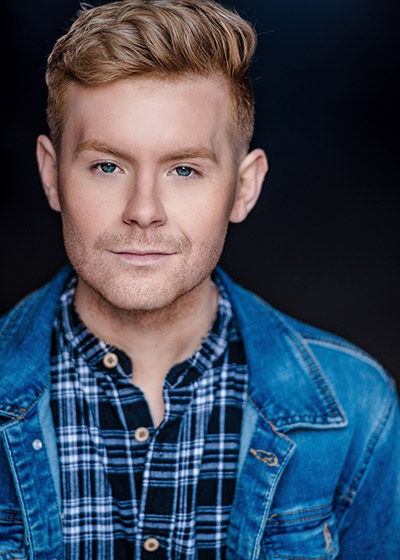 Prior to this, Mark appeared on the hit TV show The Voice for two seasons. Season 2 saw Ricky Martin send Mark to Broadway to work with his agent, and in Season 4 Mark joined team Ricky to go on and perform in one of the most talked about battle rounds of the series worldwide.