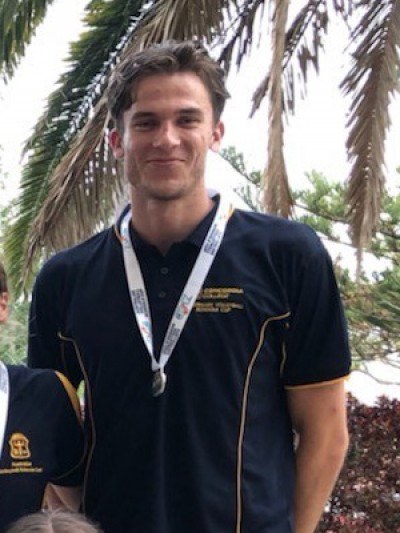 Max Guehrer (Class of 2014), a keen volleyballer during his time at Concordia, was selected to represent Australia at three Junior World Championships while he was a student. After graduating, he made one more Junior World Championships trip before moving on to the Senior stage. Max has continued to travel the World, competing in over 20 countries so far. In 2019 he had his most successful year to date, winning a medal on the world tour and beating some of the best teams in the world, and he was the captain of the Australian 4-a-side men's beach volleyball team in Qatar at the inaugural World Beach Games. A long time Concordia volleyball coach, Max has coached the Senior Girls to two IGSSA premiership wins over last two years and they have gone on to win medals at the national school championships held in December. Max is pushing to qualify the Australian Men's team to the Olympics, something they haven't done since 2008!