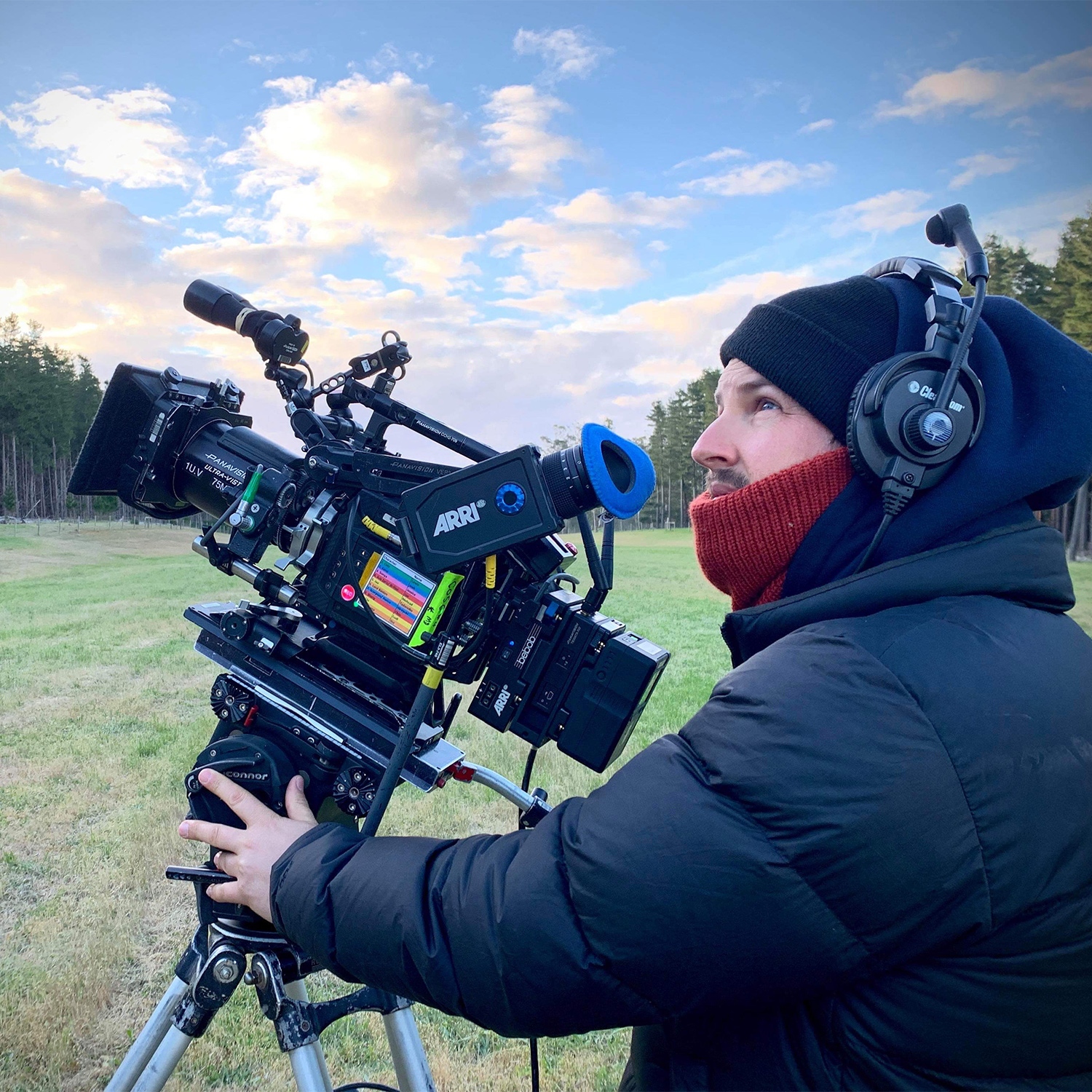 Since graduating in 2000, Maxx has been working as a cinematographer, filming projects of all kinds, building a career that continues to challenge his creative brain everyday. He has been lucky to have been involved with such a rich mixture of projects over his career, from big blockbusters like Mortal Kombat and Escape From Pretoria, to TV series’ like The Tourist, Wolf Creek, and Aftertaste, and a couple of Hilltop Hoods’ music videos.

Maxx's favourite type of film work though is documentary, as it takes him to new places, and he gets to meet new people and learn about their experiences and help bring their stories to the screen. In 2019 Maxx travelled around the country and the world, following the Directors of the Adelaide Festival, as they scoured the globe and battled the clock to deliver the 2020 Adelaide Festival in its 60th year for the ABC documentary, Getting Their Acts Together.

A major highlight and honour was documenting the final years of David Gulpilil’s life for his screen finale, My Name is Gulpilil. Maxx spent the last four years visiting David with Director Molly Reynolds and got to listen to David tell stories of his culture, his long and esteemed acting career, and how he was dealing with his cancer diagnosis. Maxx and Molly travelled up to Arkaroola to revisit his memories of his work on The Tracker, where he reminisced about his career and got emotional thinking about all the projects he had worked on over the years. Maxx shared the following reflections about this particular project:

"I will never forget all the times we sat in his loungeroom - as he looked up into my lens with those incredible eyes that somehow show both strength and power and such deep emotion - and just talked so humbly and openly about his life.

The opening 2-minute shot of My Name is Gulpilil, is a personal highlight of my career, and will stay with me forever."