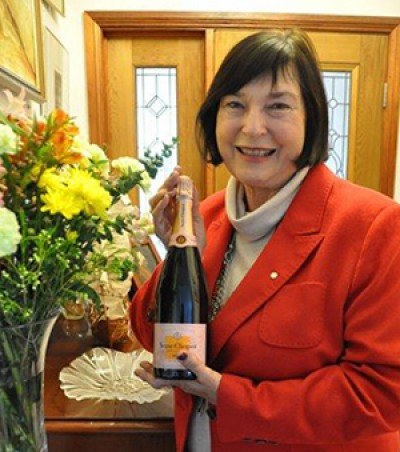 After an early career as a high school teacher, a quest organiser and a public relations consultant, Nadine achieved a Bachelor of Arts (Journalism) as a mature-age student.

Nadine spent 20 years as a renowned Adelaide newspaper journalist and columnist mainly covering women’s issues, social issues, relationships, family dynamics and divorce. Early in her career, Nadine established the women’s news round at The Advertiser and lately, as a supplement editor, has covered baby-boomers’ passage into mid and older-life.

Nadine also became an author with her debut book, From France With Love, published by Penguin in 2007. Her second book was launched in April 2017.

Nadine has been the recipient of many awards, and in June 2016 she was awarded the Medal of the Order of Australia in the Queen’s Birthday 2016 Honours List for “service to the print media in SA”.