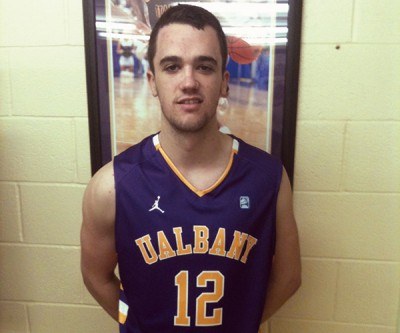 From Hahndorf to upstate New York, Peter Hooley is a name to watch in men’s basketball. Now playing with US College team Albany, Peter’s basketball career has gone from strength-to-strength.

In 2014, Peter was named the America East Conference co-scholar athlete of the year for men’s basketball.

Having returned from the US, Peter signed with Melbourne United ahead of the 2017-18 National Basketball League season.