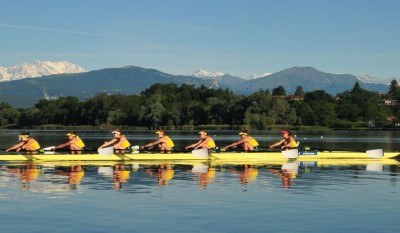 Renee graduated from Concordia in 2007. After swimming at the National level until 2008, Renee took up rowing in the same year the following year and quickly became an elite rower.

In 2010 and 2011 Renee competed in the Under 23 World Championship in the Women’s Quads coxless four and pair, gaining a silver medal in 2010, and was awarded the 2011 SASI Junior athlete of the year.

Renee was a member of the Olympic Women’s Eights rowing team that competed in London in 2012, and in the same following year she was awarded SASI Athlete Career and Education athlete of the year.

Renee is currently training hard as a member of the Australian Rowing team, studying in her final year of Bachelor of Health Science/ Secondary Education and also works as a part time rowing coach and swimming teacher.