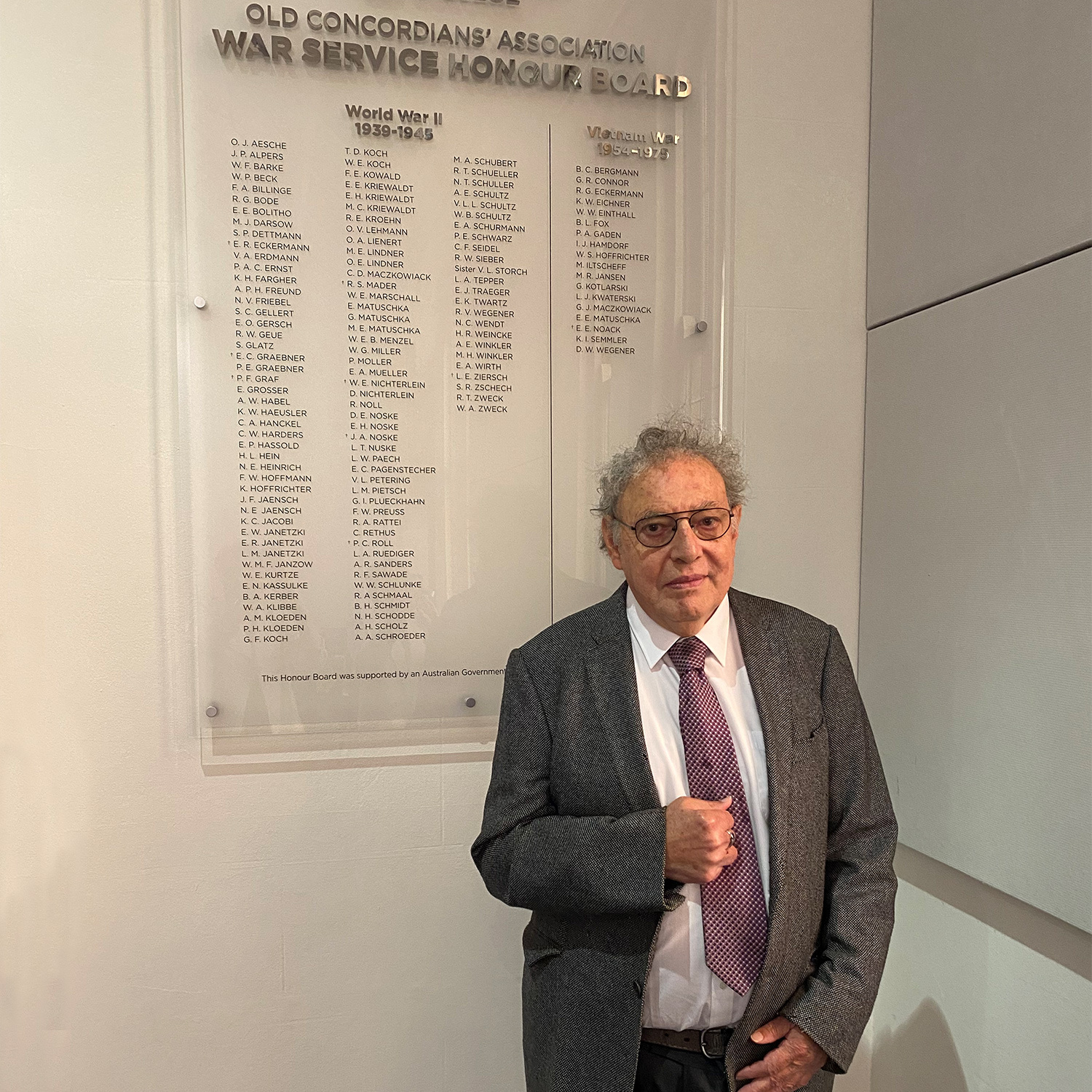 Gunner Richard Eckermann commenced his draft into the army in 1968 and was trained with guns at North Head Sydney. After being posted to Holdsworthy Barracks in NSW, Richard was invited to apply for a Vietnamese language course at Port Cook in Victoria. Some months later he was sent to Artillery headquarters in Canberra to prepare for a position in Vietnam, where he was posted for eight months.

A photo from April 1970 shows two pupils of the Dat Ho High school in Vietnam being shown by Richard how to care for a gum tree. The caption reads “Gunner Eckermann is a member of the agricultural detachment of the 1st Australian Civil Affairs Unit, which planted more than 150 red gums in (pook thai) Phouc Tuy Province, Vietnam.

After his return, Richard completed a law degree in 1974 and his articles in 1975. In 1976 he took the year travelling through the USA, UK and Europe. Richard commenced practicing law when he returned, and in 1995 started his own practice. In April 2017, Richard suffered a stroke and retired, but is still a director of SE Lawyers.

In 2021, the College was blessed to have Richard return to Concordia as a special guest to read the Bible reading at our Remembrance Day service.