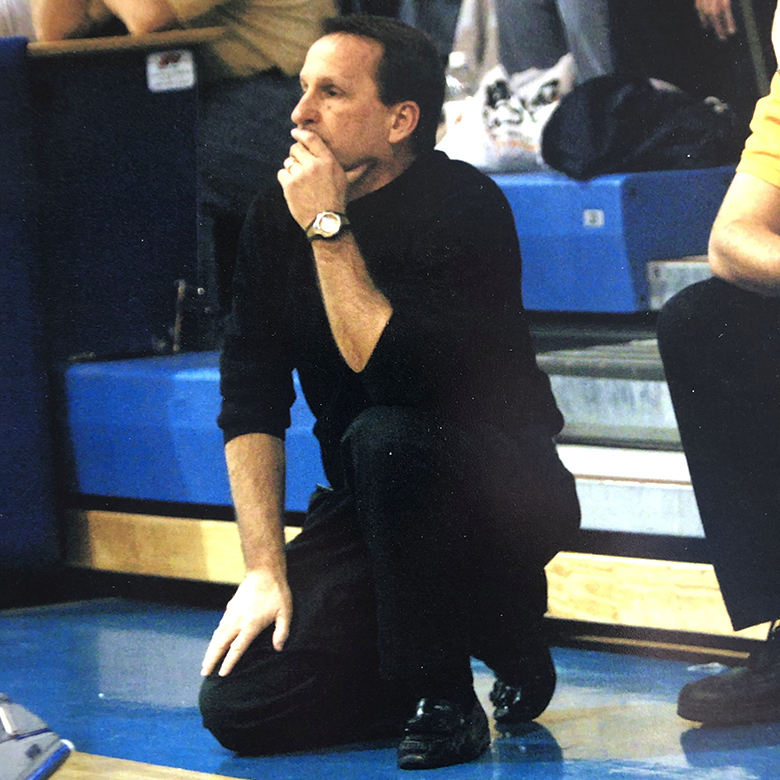 Originally from the United States of America, Steve Mohr, the son of Lutheran missionaries in the highlands of Papua New Guinea (PNG), attended Concordia as a boarder as the mission school in PNG only educated students up to Year 7.

Sport has always been Steve's passion in life and his most memorable moments revolved around sport. Steve says of those times,

"I remember well the intensity of any contest we had with our rival Immanuel College, whether it be football, cricket, or basketball."

After his family returned from the mission field to the USA in 1973, Steve earned a Bachelors Degree in Health and Physical Education and Political Science from Heidelberg University, Ohio. He later earned a Masters Degree in Education Administration. While at university, he kept his love of sport alive, playing football for Heidelberg.

Throughout his career, Steve spent more than 37 years in education, 24 as a teacher, 31 as a Head Boys' Basketball Coach, several years as a building principal and nine years as a rural district superintendent.

Since retiring seven years ago, Steve has been involved in leadership and personal growth training with the Maxwell Leadership Team and has recently developed Leadership 365, a leadership program for student athletes. He and his wife, Dona, have been married for 45 years and have two adult children, Taylor and Tyler.

His advice to current students is...

"Adopt an attitude of gratitude and accountability, and add value to others. The truly successful people in life are grateful for what they have and hold themselves accountable while finding ways to add value to the lives of others."