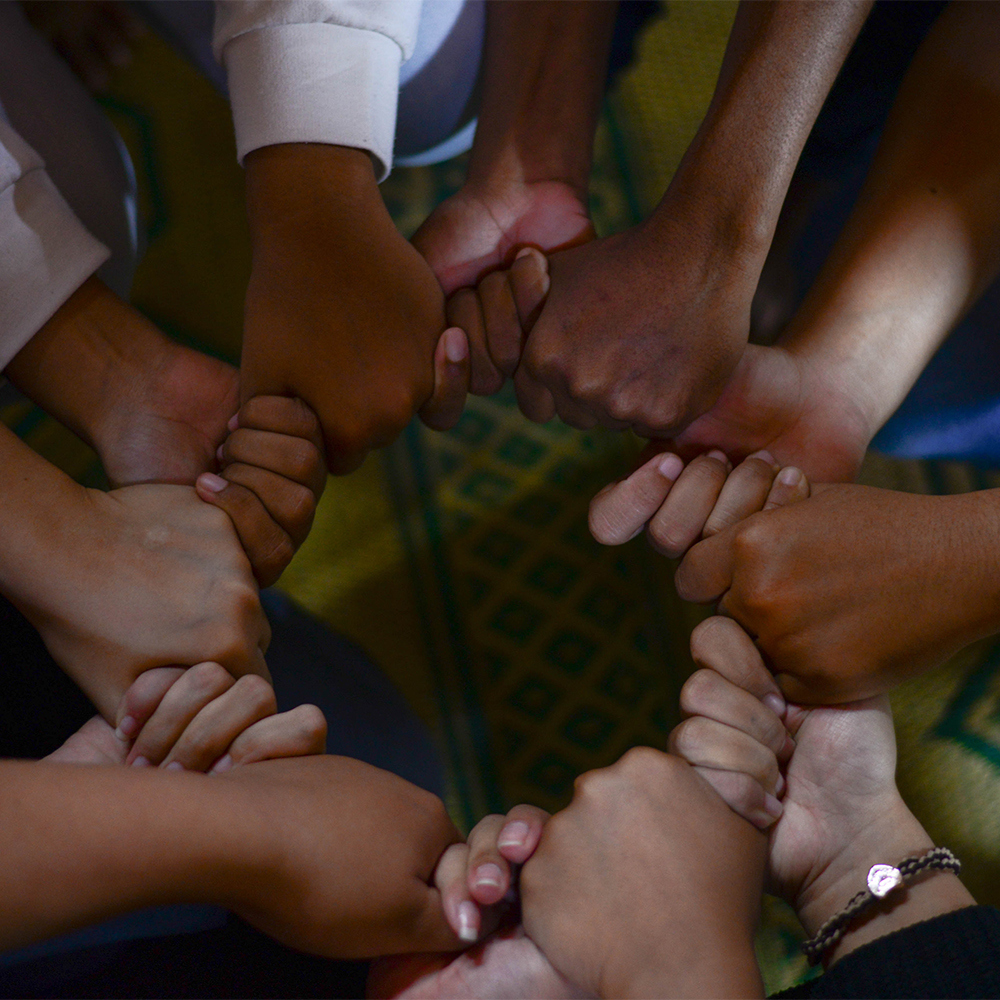 Each year since 1995 on 16 November we have globally celebrated the International Day for Tolerance.

This is a day where we should reflect on the last time, we:

It was started by the UN General Assembly with a goal to have educational institutions and the general public see tolerance as a staple of society. It is a day that helps spread the importance of being tolerant towards others and raise awareness of any intolerance in the world today.

Tolerance recognises the universal human rights and fundamental freedoms of others. People are naturally diverse, but it is only tolerance that can ensure the survival of diverse communities throughout the world.

UNESCO (United Nations Educational, Scientific and Cultural Organisation) created an award titled the UNESCO-Madanjeet Singh Prize for the promotion of Tolerance and Non-Violence. Manjeet was born in Lahore (Pakistan) 1924 and recognised for his lifelong devotion to the cause of communal harmony and peace. This award is presented every two years that recognises great achievements in promoting the spirit of tolerance and non-violence in the fields of science, culture, communication, and the arts.