From the College Pastor

An Easter reflection from the College Pastor. 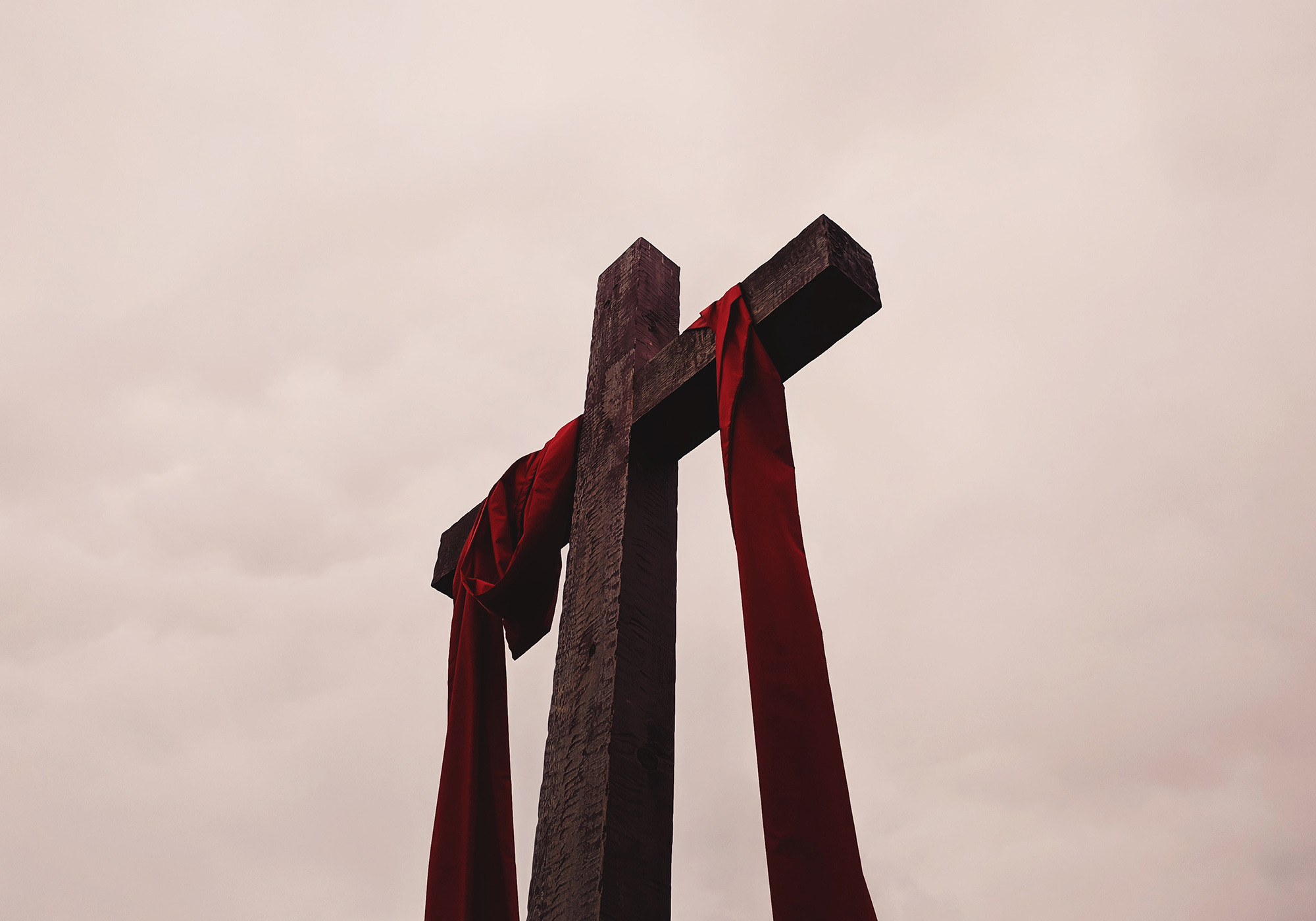 We are now approaching Holy Week, the most sacred week in the whole year for Christians. It is a time where we walk with Jesus to the cross and give thanks to God for the sacrifice Jesus made by dying for the sins of the world.

It may not have ever occurred to you how strange it is that we, as Christians, have a cross as the main symbol of our faith. A cross was an object of execution so, while it sounds pretty confronting and dramatic, it’s really a bit like having something like a noose, or an electric chair, as the symbol of our faith. It’s hardly something that is likely to attract any converts and might make people think that we are just part of a very strange cult.

I expect that’s what many people thought about the early Christians. They were going around saying Jesus was the king because he had died on the cross and risen from the dead, but for someone to die on a cross was such a thing of shame, it was too much for many people to believe that God could have allowed this to happen to his Son, as the Christians claimed.

In fact, the word ‘excruciating’ literally means ‘out of the cross’. The Romans had invented a form of torturous execution, nailing people to a cross, and this new form of killing people – crucifixion – was so painful that they also needed to invent a new word to describe how horrific it was, hence the word ‘excruciating’. We can sometimes use this word to exaggerate how bad something is, like when our team is playing so poorly it is excruciating to watch. Knowing what this word really means might help us to put things into perspective a little more.

So why do Christians have an object of excruciating torture as their symbol? It’s because this is where Jesus completed his work, his sacrifice. This is the place where Jesus brought us back into a right relationship with God. It is the place where God’s power seems to be most hidden, because it appears to be an image of a weak man, suffering a harrowing death. Yet, this is where God’s power is also truly revealed, because Jesus absorbs all of the evil the devil and the world could throw at him and he defeats it by his sacrificial death.

These are mysteries we will never fully comprehend, but God’s call on our lives is not to understand his mystery but enter into it. I hope you are able to enter into the Easter mystery in these coming days and be moved by God’s incredible power, displayed on the cross.