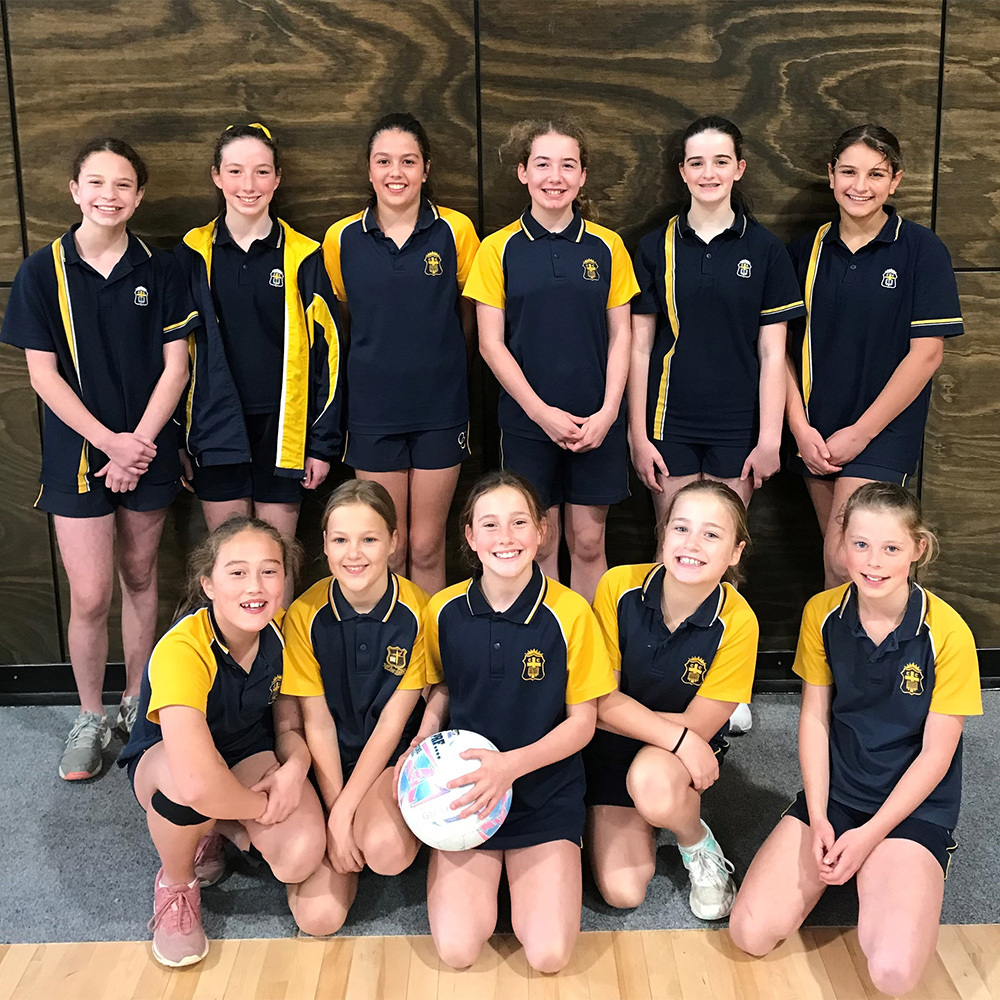 Unbeaten in their regular school competition, the girls were riding on a wave of confidence and played Belair, Stirling East and St Francis, winning all three matches comfortably. They now progress to the second round of the competition and we wish them all the very best!

On Tuesday 7 June, our Year 9/10 knockout netball team put in an outstanding effort in Round 1, showing skill, determination, good sportsmanship, maturity and poise throughout their games. Unfortunately, the final result of game two was close but didn't go our way, along with game three. All players are commended for an amazing effort and for representing the College extremely well.