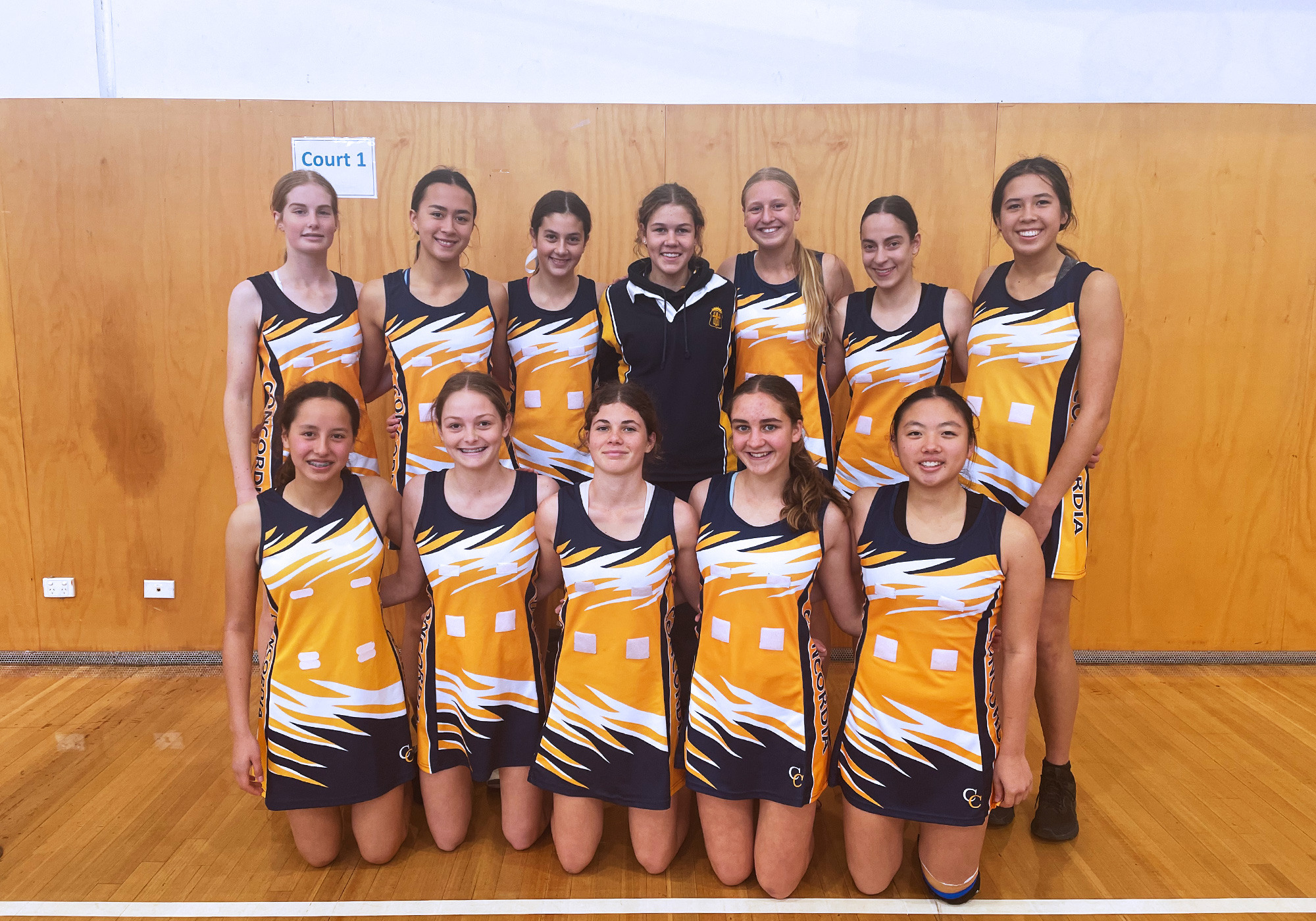 Congratulations to the boys for an outstanding effort in a hard, fast-paced game against Modbury. Our teamwork and accuracy with outside shooting in particular, were highlighted in the win.

One of the best players for the day was Luke, who scored an incredible 35 points. He was well supported by Harry, whos perimeter shooting was also outstanding. Luca displayed great skills throughout the game, particularly excelling in offensive and defensive rebounds. We wish the team all the best as they progress through to the State Championship Grand Final on Thursday 30 June!

On Tuesday 21 June our Year 7/8 Knockout Netball team won all three of their games.

Congratulations to the girls for a brilliant effort in their first round of Knockout Netball. They displayed great skills and teamwork throughout all three of the games. With three close, hard-fought matches the girls were able to come out on top. We look forward to seeing the girls play again in Term 3.

On Monday 20 June our Knockout Volleyball teams competed, with the following results: