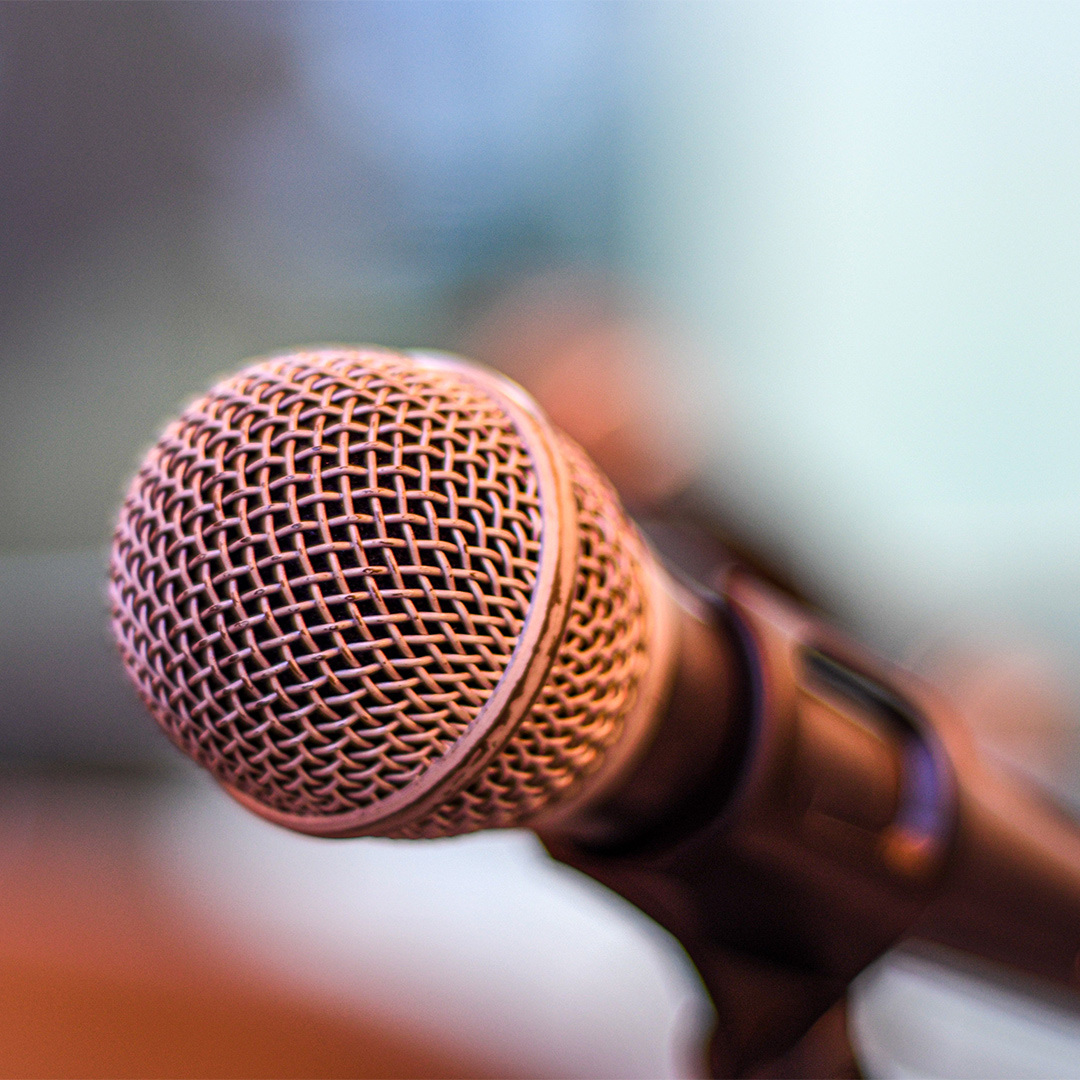 The Year 7 Debating Team was comprised of Paige 7VPER, Rebecca 7KSPA, Samuel 7SCOO, Neeka 7KSPA, Milla 7VPER and Sean 7SCHE, and was coached by Juliana 11RGOG. Half of the team had never debated before and throughout the season had greatly developed and improved their confidence, argument, public speaking, critical thinking and listening skills. It was wonderful to see the students instil discipline of punctuality, teamwork and effective communication skills. The team was very successful and won four out of their five debates. Special commendation to Paige 7VPER and Rebecca 7KSPA for receiving a “Best Speaker of the Debate” awards.

The Senior team consisted of Maddie 11EBAB, Sophie 11RGOG, Juliana 11RGOG, Lily 11MSMI, Andrew 11RGOG, Kosta 11RGOG and Megan 11JAFI, and was coached by Mr Rick Sommariva. The team debated really challenging topics including “That Alleged War Criminals be Prosecuted for Historic War Crimes”, “That Christos Installation Art is Pretentiousness”, whether “Australia should sign an International Treaty on Pandemic Preparedness” and whether “US House of Representatives Speaker, Nancy Pelosi’s visit to Taiwan was a bad move”. These topics developed our argument, teamwork, public speaking, critical thinking and research skills and enabled us to explore a range of perspectives on controversial issues. The team bonded very well, presented their arguments logically and convincingly, systematically disabled the arguments of the opposing team and are very effective future debaters!

In the Easter school holidays, Juliana 11RGOG, Tahlia 11RGOG and Alicia 11EBAB completed the adjudicator training workshops and are now adjudicators for Debating SA in the Primary and Middle School Debating divisions.

The Intermediate B team of Finn 8LTHO and Eamonn 8SPAC, Lily 8ABAR, Isabelle 8JHEA and Laura 8JHEA continued to build on the successes they had last year and this is developing into a strong and confident team, showing a growing understanding of how to divide up arguments between themselves in a logical way and an increasing ability to tackle the opposition’s arguments in off-the-cuff rebuttal. The team had two wins for the season and a couple of narrow losses. Congratulations go to all speakers.

The Intermediate A team consisted of Jack 9NSHR, Maddi 9GLET, Harry 9MGAS, Archer 9NSHR, Lexi 9TPRE and Jacob 9MGAS. Harry, Archer and Jacob were all new to debating and so were thrown into the deep end this year, especially as ‘Points of Information’ are introduced at this level; these allow opponents to interrupt speeches up to nine times with short rebuttal points or questions. While our team responded to most points of information with a polite ‘no thank you’, it was great to see them gradually have a go at both accepting and answering them and offering their own. The last two debates were also ‘secret topic’ debates, with only an hour to prepare; these seemed to suit this squad quite well! The team showed some great thinking skills and ended up winning three of their five debates, which was an excellent achievement.

Last year’s Intermediate A squad, Tahlia 11RGOG, Alicia 11EBAB, Ella 10MSMA and Lily 10RSOM were joined by Apurva 10MSMA to form the Senior B team. These girls had another strong year, winning enough of their minor round debates to make it through to the state quarter finals. Only two of the minor rounds were prepared topics; the last three rounds and the finals were all secret topic debates, so debating at this level really requires a good broad general knowledge as well as an ability to engage with the opposition’s arguments and to think critically and quickly. The quarter final debate was decided by a panel of three adjudicators; they were split in their decision on the night, with one adjudicator awarding it to us by one point and the other two giving it to Prince Alfred College, also by one point. So, we were within a hair’s breadth of the semis! Congratulations to all students for a great year.