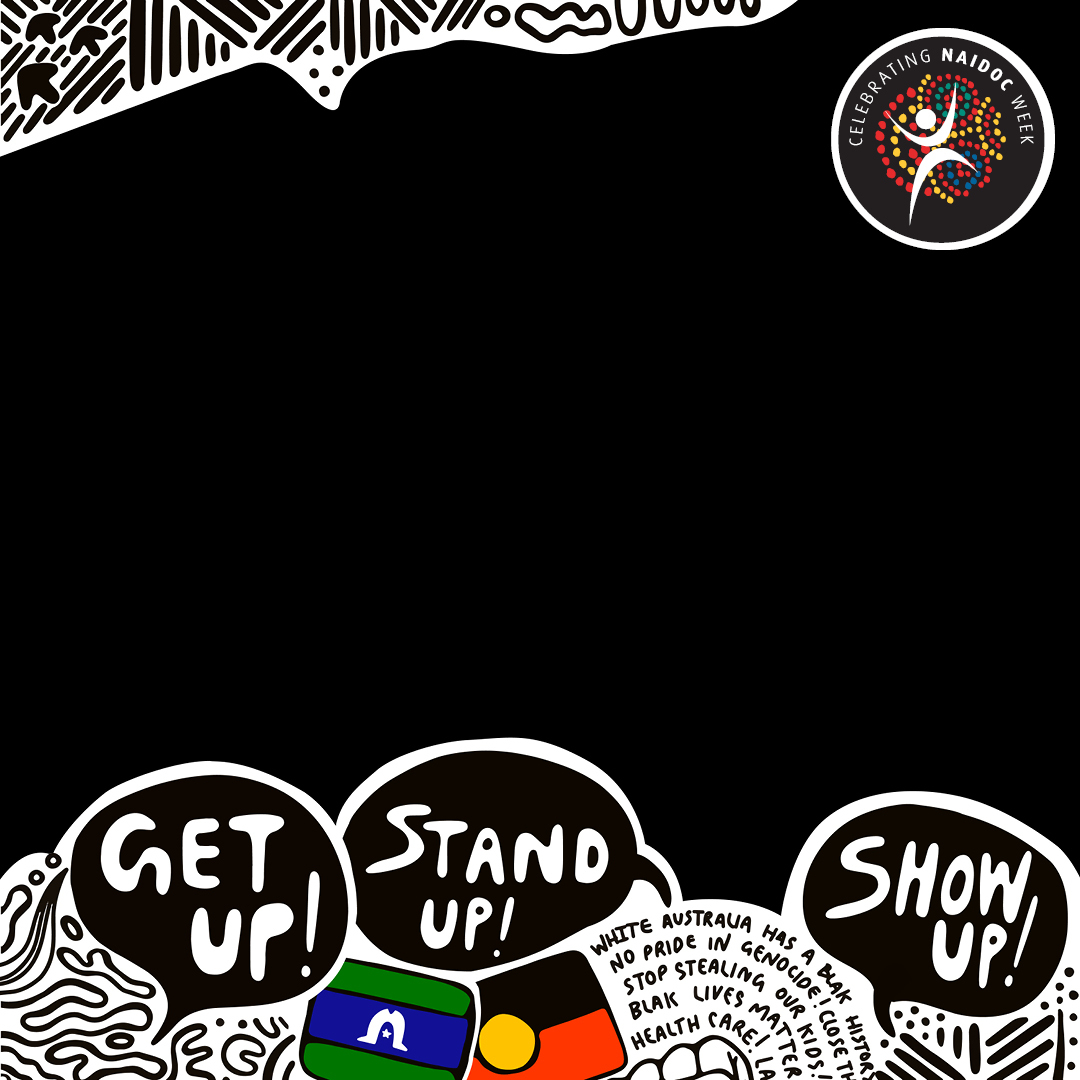 NAIDOC Week recently took place from 3 – 10 July while we were on our mid-year school holiday break, with this year’s theme being Get Up! Stand Up! Show Up!

Leading on from NAIDOC week was this year’s Garma Festival from 29 July – 1 August.

The Garma Festival brought together the largest gathering of Aboriginal and Torres Strait Islander Peoples. Senior political dignitaries attended, including Prime Minister Anthony Albanese and Minister for Indigenous Australians Linda Burney, for discussions that will help inform future policies and decision making. Vision from news reports showed Prime Minister Anthony Albanese visibly moved at the festival where he delivered a speech with those present believing he was not speaking empty words and where he endorsed the need for an Indigenous voice in parliament.

Unfortunately, we also acknowledge the sad passing of Archie Roach AM, also known as Uncle Archie. He was a Gunditjmara and Bundjalung elder, talented musician and Aboriginal activist.