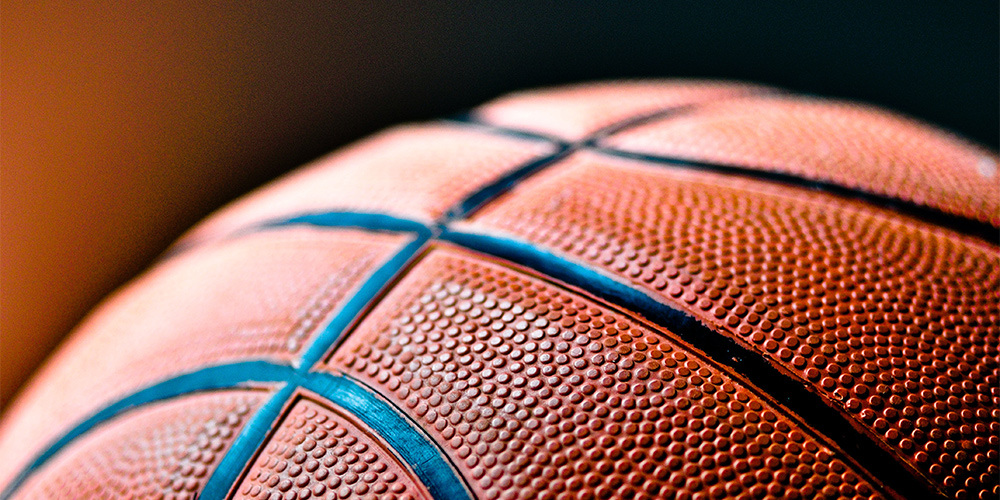 Concordia White defeated Annesley 3/4 Blue: 13 – 2! The girls played an amazing game. Annesley has not lost a single game all season and the Concordia girls broke their streak!

Concordia Silver defeated Unley Primary: 5 – 3. As the first win for the girls, they sang the song load and proud, Go Silver!

Concordia Silver lost to St Thomas Tigers: 3 – 8. We were really close in the first three quarters. The girls showed how much they have improved by being so competitive.

Concordia Under 9s defeated Our Saviour Lutheran: 5 – 0. It was freezing and bucketing down with rain, so the kids did a great job.