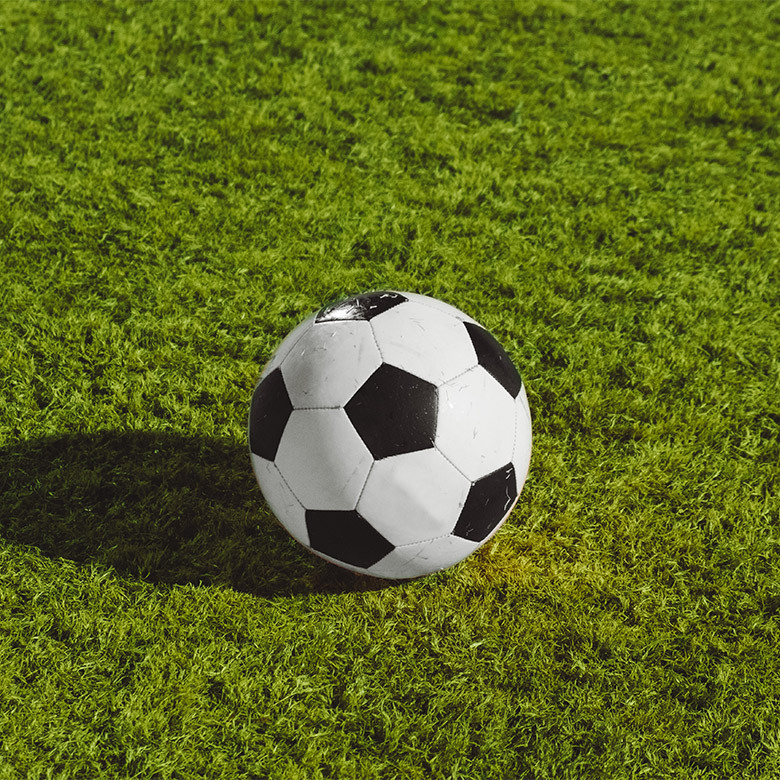 Middle A - no game (opposition forfeit)

Middle B - no game (opposition forfeit)

Senior A lost to Wilderness

Middle A - no game (opposition forfeit)

On Friday 26 August, the Senior Girls' Basketball team participated in the knockout competition. In the first game Trinity built an early lead, which they maintained for most of the game. With less than 50 seconds left, Concordia was down by five, but a free throw and a quick score cut the lead to two points. Trinity attempted to hold the ball for the last 20 seconds, but Concordia managed to come up with a big steal which lead to an open three pointer to win by one point.

Concordia came out firing in the second game, leading by 10 at halftime. Unley threw everything at us in the second half and took the lead by one point with 30 seconds left. Again, another big three pointer in the final moments saw Concordia secure their second win.

In the final game, Westminster established a double-digit lead early. Concordia continued to battle and on multiple occasions cut the lead to 4 points. Despite our best efforts, Westminster came away with the win.

The top two teams in each group were to advance and there was a three-way tie at the top with Concordia, Unley and Westminster all finishing with two wins. Unfortunately, due to point difference, Concordia ended up finishing third in the pool stage.

Coaches Laura Hodges and Kristopher Nicola couldn’t be more proud of the way the girls played and represented the College. We thank them for all the time and effort they put in preparing for the tournament and congratulate them on their achievements.