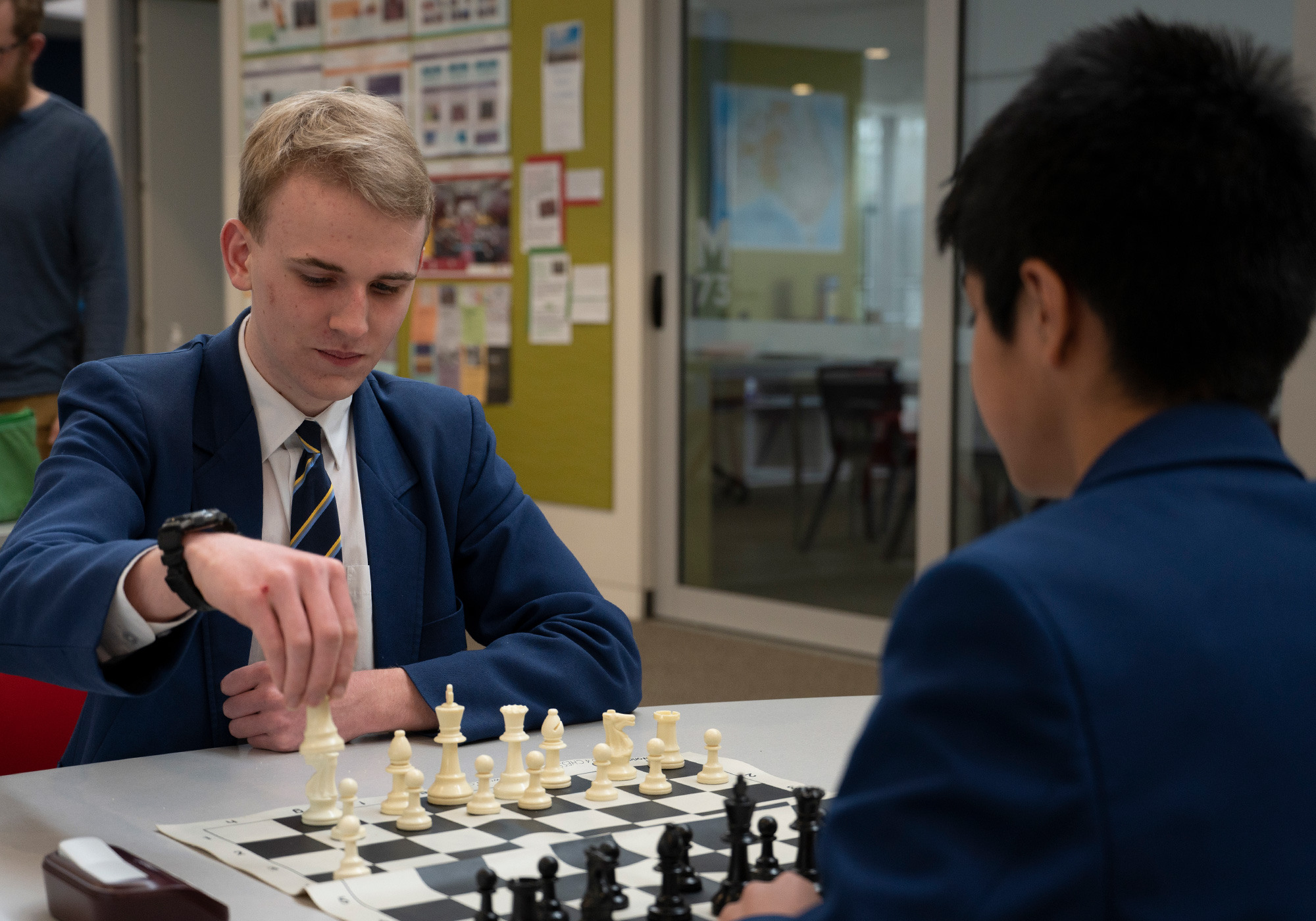 This year has been another successful year for Concordia’s inter-school chess teams. We fielded two teams in the Division C competition, playing every second Friday night during Terms 2 and 3.

All players are to be commended on the enthusiasm and commitment that they have shown throughout the season.