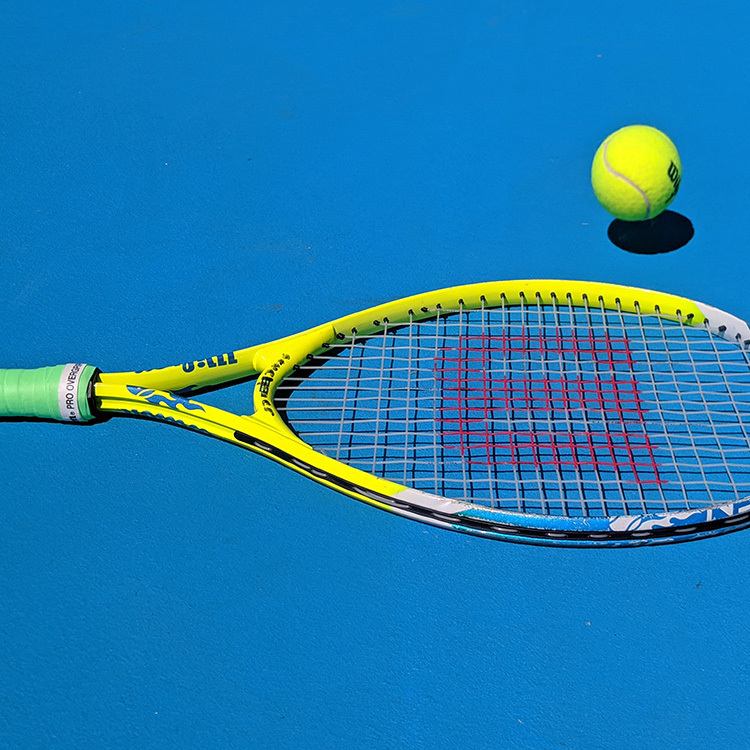 (7B cancelled due to bees)

Middle B1 lost to Immanuel: 2-1. Best players: Henry, Charlie and Will.

Middle C2 lost to Immanuel: 1-2. Best players: Will and Miles.

Middle A lost to Westminster: 0-3.

The Concordia Year 10 boys' basketball team demonstrated incredible skill and togetherness throughout their recent day of knockout competition to come up with convincing wins against Saint Francis, Adelaide High School, and Encounter Lutheran College. These wins earned the boys a spot in the State Championship tournament, which will be played on Thursday 17 November.

This team has incredible depth which was a key factor in our success. Everyone bought in and played an important role on the day to help the team win.

We wish them all the very best leading up to the state championships.

The Year 10 girls' knockout team started the day facing a tough St Francis De Sales side. St Francis De Sales jumped out to an early lead and while our girls worked hard to reduce the deficit, it wasn’t enough in the end. This meant each game became a 'must-win'. In the next game, the girls came out firing against Adelaide High School. They put on an excellent defensive display, holding Adelaide High to only six points for the game while scoring at will on the offensive end. The final game against Cardijn was a close game at halftime with only five points separating the teams. The second half saw Concordia increase the intensity on both ends of the court, running away 16-point winners. Concordia will now face Unity College next week for a spot in the knockout day finals.