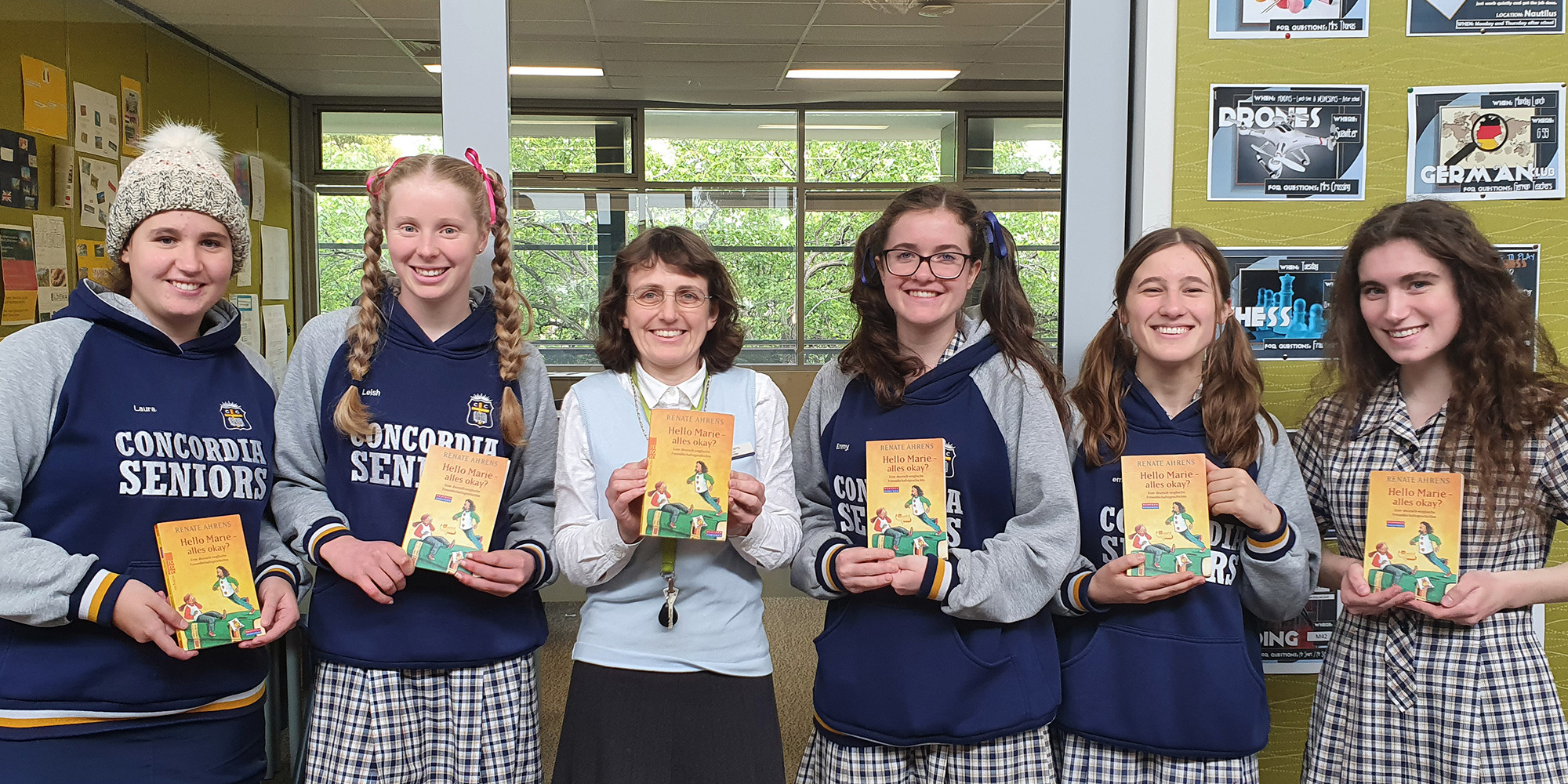 The Stage 2 German class of 2022 has been working diligently this year to further their knowledge and understanding of the German language and the culture of the German-speaking countries, studying topics such as multiculturalism, fair trade, the environment and technology. Each student also conducted an in-depth study, allowing them the opportunity to delve deeper into an area of their choice. This year’s topics were diverse and thought-provoking, covering Germany’s environmental policies, the effect of climate change on alpine regions, Germany and the Olympics (particularly the 1936 Berlin games, and Germany’s participation during the era of East and West Germany), societal influence on German music during the 20th Century, and “Ostalgie” (the nostalgia for the former East Germany).

Celebrations are as important in German culture as they are in our own, so birthdays were celebrated throughout the year with “heiβe Schokolade” (hot chocolate). Various types of German and Swiss chocolate were sampled, and students enjoyed chocolate cupcakes following the external oral examinations in Week 1 of Term 4.

The students have also enjoyed reading a German novel this year. We read a little each week, and were both excited and a little sad to finish the book in our very last lesson. Reading is an excellent way for students to improve their familiarity with sentence structures and increase vocabulary. We wish the girls every success in their upcoming examinations.