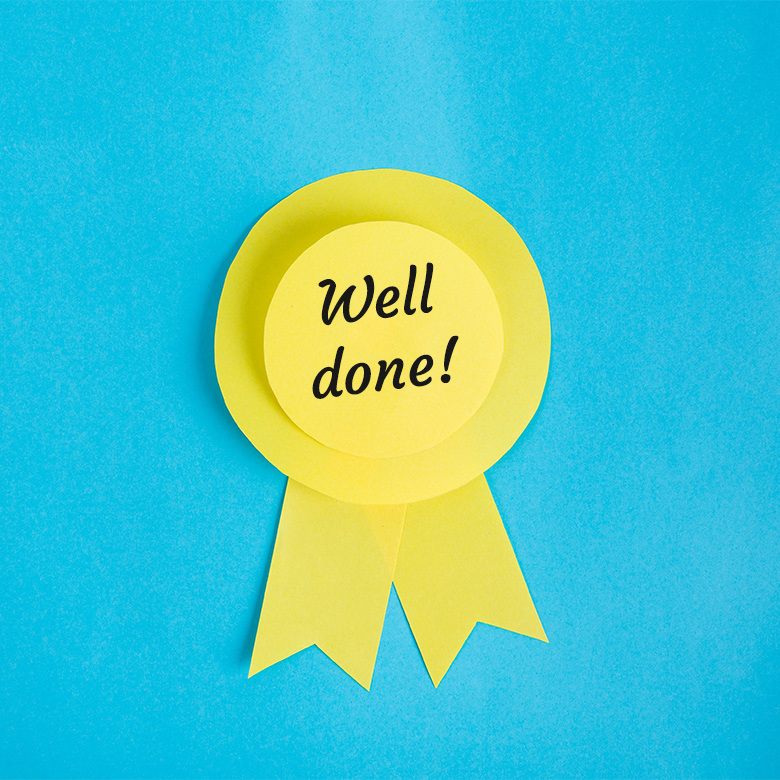 Congratulations to Senior A Basketball Coach and Old Concordians James Adcock (2018) and Vice Captain Nick 12KNIC, who were honoured at the Sports Association for Adelaide Schools (SAAS) Awards Night at the end of Term 3. James was awarded Coach of the Year and Nick was named in the Starting 5 in the Team of the Year.

Well done to to Remi 12CFIN, who captained the South Australian side at the National Schools Orienteering Championships in Victoria from Friday 23 September to Sunday 2 October. He competed well both at this and the National competition held before and after the schools event and is commended on his efforts and achievement as a mature and responsible team captain.

Congratulations to Ulani 7CMAI, who won First Prize in the Intermediate Section of "The Australian Double Reed Society 2022 National Competition" in Melbourne. In addition, she was asked to perform as an award winner in Adelaide as she also received the Geoffrey Hackett-Jones Double Reed Trust Encouragement Award for the Brass/Woodwind 2022 Adelaide Eisteddfod Competitions. This is the second year running that she's received this award from the Eisteddfod Society. An extraordinary achievement!

Congratulations to Imogen 8SMAR, whose team won the National U15 Lacrosse Championship in Perth during the Term 3 holiday break. The Grand Final was a nail-bighter of a match, with the score tied at 9-9 at three-quarter time. With five minutes to go, Imogen got an assist that led to the winning goal. A really great experience and an incredible result!

Congratulations to Elijah 10RSOM on representing South Australia in the 15U National Water Polo Championships in Melbourne and being selected for the Australian Cadet Squad. A fantastic achievement!

Congratulations to Marco 8JLOM for winning the Standish Roberts Brass Medallion for excellence in Brass playing from the Adelaide Eisteddfod. Additionally, Marco received an A+ for his Grade 7 Trumpet Exam. Well done!

Congratulations to Milly 9TMOR on being selected to represent Australia at the IBSA Goalball World Championships in Portugal in December. This is an outstanding achievement and we wish Milly all the very best as she prepares to compete later this year.