From the College Pastor 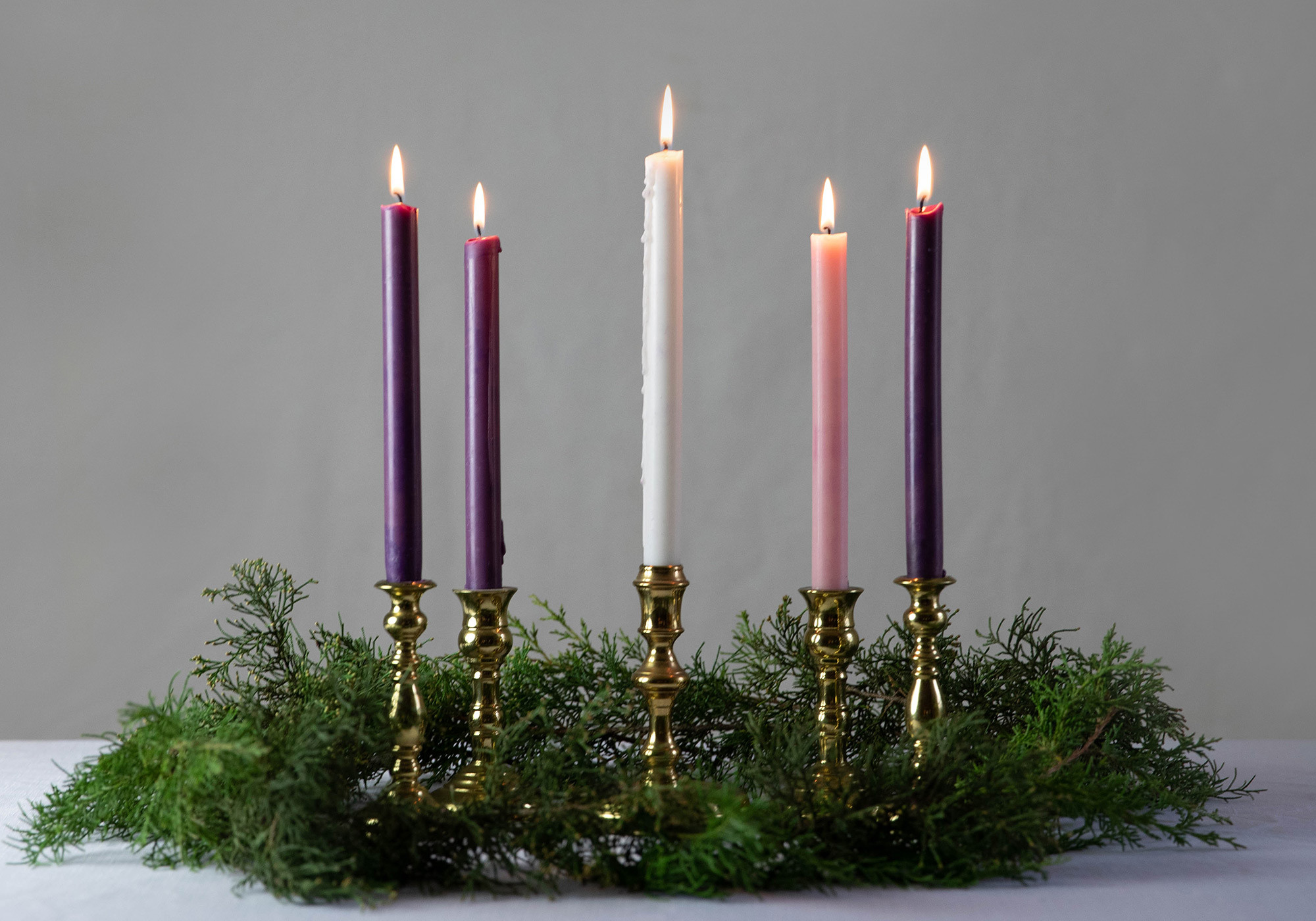 Is it good to reach the end or is it bad? It really depends on what is coming to an end. Most of us are happy to see the end of sickness, injury or pain, even the end of the school year!! It is sad, however, to see the end of something that has been a big part of our lives, as experienced by our Year 12s and their families as they complete their education at Concordia.

Advent is about anticipating the beginning of the end. Jesus’ coming as a baby in Bethlehem started his mission here on earth and that certainly had its darker moments, when he and his family were hunted by a paranoid King Herod. Christ’s glorious return at the end of time, something we also anticipate in Advent, will also be accompanied by scenes that would frighten most in this world, but the end will actually be good because Jesus, the one who is coming, is good. Very good. The beginning of the end was good when he came as a baby, when he brought light to the world, when he died and rose from the dead. So when the end comes in fullness it will be even better.

However you are viewing the end of this year, I hope you can celebrate with hopefulness and joy the coming of our Saviour this Christmas, and remain faithful through any circumstance as you anticipate the time when he comes in glory.