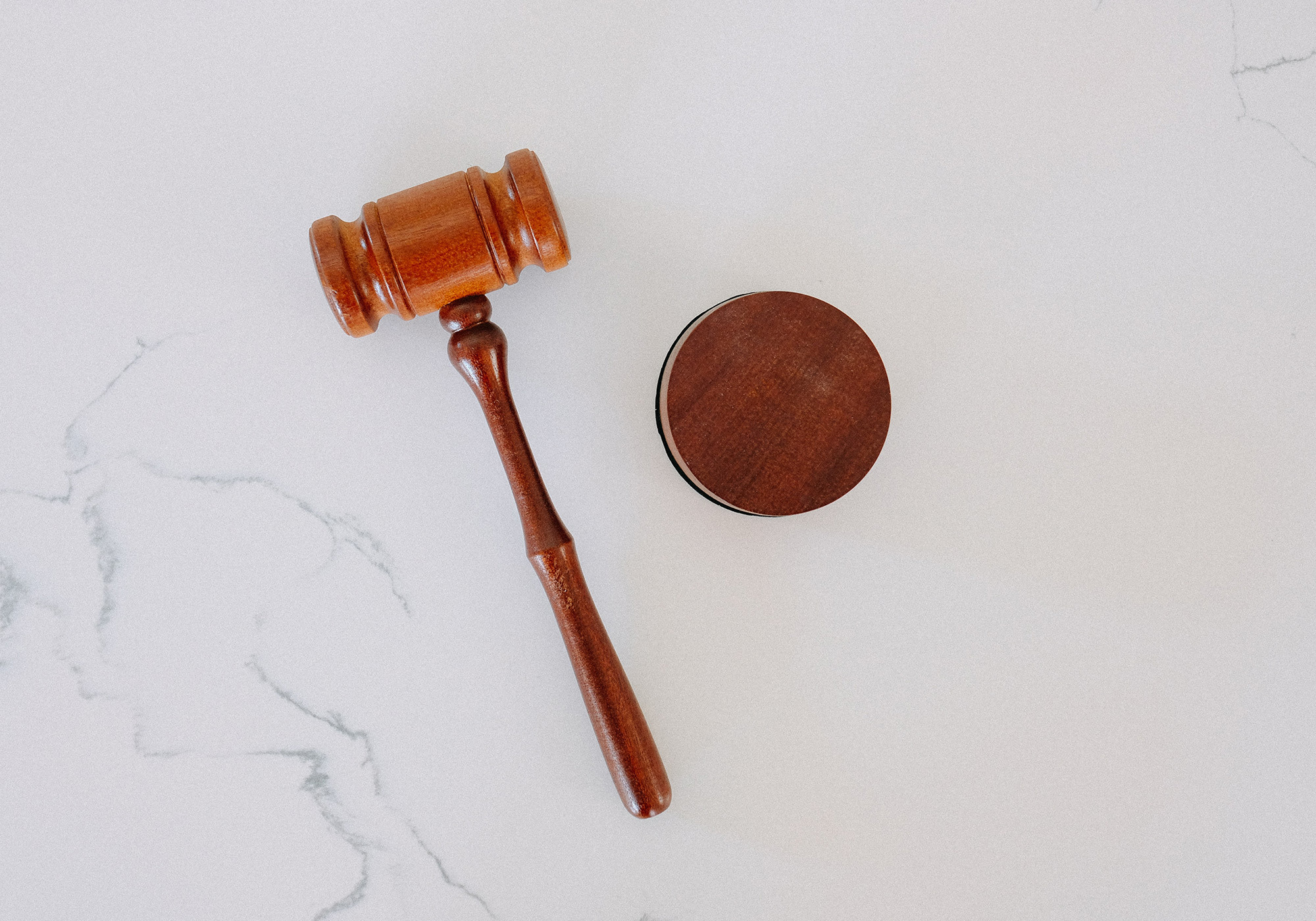 Mark Koolmatrie is of the Ngarrindjeri Tribe, which includes Ramindjeri, Tangani, Yaralde, Meintangk and Warki Country along with other Lakinyeri (clans). Mark Koolmatrie serves as the Chairperson of the State Aboriginal Heritage Committee of South Australia. Mark spoke to the class about “Laws that have shaped the Ngarrindjeri”.

Mr Anthony Mennillo, is a Claims & Legal Advisor for the Medical Insurance Australia Group. He discussed the benefits and difficulties of being a defence barrister in a court room, presenting a High Court appeal and the challenges associated with being a legal advisor to doctors.

Mr Mat Noble spoke to the Year 11 class about his experience of participating in jury duty. He was able to dispel some of the ideas students have of the way jury members interact with each other and how they respond during a trial with the realities of making a decision based only on the facts presented to them in a trial.

Mr Stewart Kleidon presented a talk on the stability of the Constitution in the light of the Governor General's protection of our laws when Parliament votes on bills. He talked about different aspects of the Constitution - Section 116 and 79, 80 in particular - and about the relevance of these sections on today's society.