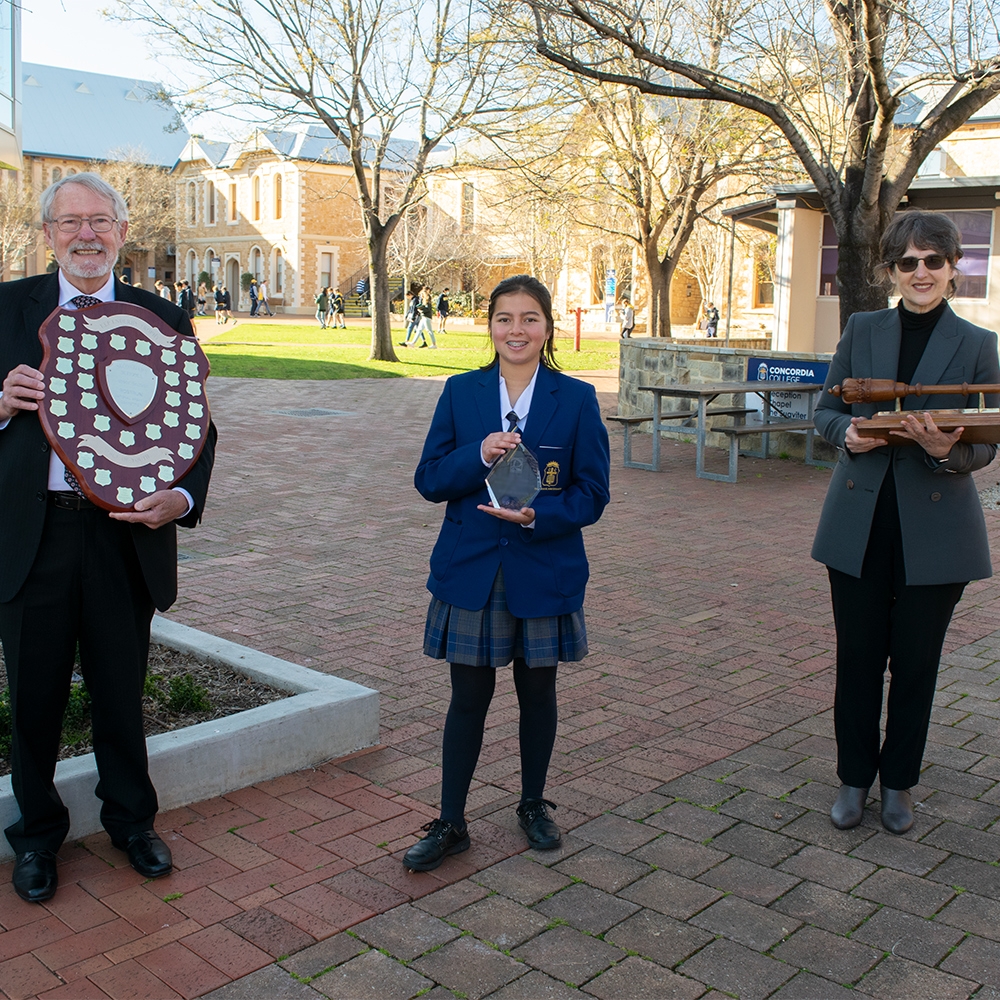 Over 800 students participated nationwide and we congratulate Lily on the outstanding achievement of becoming national champion in such a highly regarded competition.

Back to all news